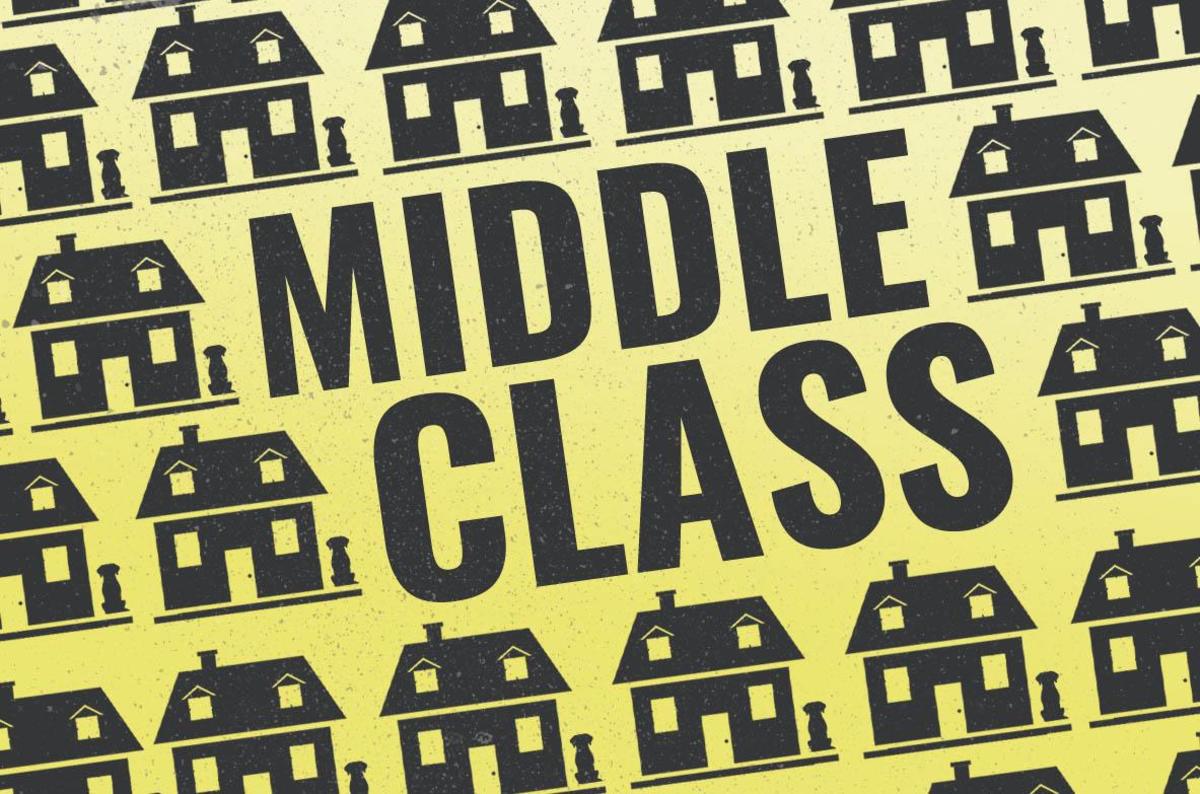 We live in an increasingly polarized world. And polarization has become the umbrella term attempting to explain most of the social unrest around the globe. Yet we must be cautious not to overlap this concept with plurality, which is the result of another ongoing process that involves the democratization of mass communications through the emergence of social networks. In this vein, socioeconomic polarization must be understood as a deeper phenomenon characterized by the displacement of the political center, pushing public opinion towards the fringes of the ideological spectrum. For societies that encompass a large middle class, this should be alarming, since evidence now suggests that this sector of the population will be the most affected by changes in technology.

Daron Acemoglu and David Autor, two well-renowned economists, have shown the change in nature of the labor demand in the United States through their research. They challenged the conventional view of skilled-based technological change, which suggests that employment growth will grow quickly for the upper quartiles of the population.. Contrary to that view, Acemoglu and Autor confirm that for the past two decades, employment opportunities have only grown for unskilled and highly skilled workers, at the expense of middle-skilled jobs. What this reflects is a structural change that concentrates job opportunities only at the poles of the employment distribution, displacing those in the middle.

However, contrary to the tasks carried out by the poles of the employment distribution, middle-skilled jobs are highly susceptible to replacement by automatization. As costs in technology continue to decrease, there is greater incentive to replace labor for capital. While it is true that existing economic models already explained the substitution mechanism in these two factors of production, new studies demonstrate that middle-skilled jobs have been the most impacted. Certainly there are other elements besides changes in technology that explain this phenomenon. For instance, the increase in global competition and the relocation of stages of production of many multinationals. In the same vein, drawing upon Wallerstein’s international system model, there is increasing evidence that most of the activities that were off-shored from industrialized economies (the center), towards emerging economies (the periphery), occurred for activities that involved routine tasks, which are mostly middle-skilled jobs.

Along these lines, several experts have previously warned about the implications of this phenomenon. For example, the Venezuelan economist Moisés Naím has stressed the implications of the exponential growth of the global middle class, which represents 42% of the total world’s population. According to him, the clash of the middle classes will draw a new fault line in the international arena, but contrary to the thesis of the clash of civilizations and that of the petit bourgeoise, the clash of the century will take place within countries and not necessarily between them. The presidential election of 2016 and 2020 (considering the 74 million that voted for a second term of Donald Trump), must be seen as the ideological materialization that resulted from a change in the country’s economic structures. The past two presidential elections in the US became the archetype of what Naím and Fukuyama previously argued, making evident how some factions of the population—often those most affected by global forces—can clash with the rest, becoming relevant political actors.

Naturally, one single cause is rarely the source of a problem. Nonetheless, it is quite interesting to observe the conclusions from a group of economists (Harvard,MIT, Lund and Zurich), who were able to use empirical analysis to demonstrate the correlation between the districts that were most affected by the flood of Chinese imports from 2004 to 2016, and the ideological polarization in those areas. The three main conclusions from their research were: 1) the most affected districts by the Chinese imports showed a right-wing shift, measured by the increase in the consumption and ratings of conservative media such as Fox News; 2) an increase in campaign contributions from “radical” interest groups both from the right and the left. In parallel, donations from moderate groups decreased. And probably the most compelling finding: 3) the probability of choosing a member of the Republican Party for local or state congress increased during this period of time. Thus, the empirical evidence suggests that the import shock was a significant factor that contributed to moving the political sentiment away from the center, which contributed to the GOP winning the presidency, the House and the Senate in the 2016 elections.

From the days of Aristotle, thinkers have believed that a large middle class is the foundation of a stable democracy. While the existence of a broad middle class is not exclusive to democracies, it is a necessary condition for their continued stability. Unlike societies with extreme wealth or poverty, the middle class is the only economic stratum capable of granting upward social mobility—in other words, it is a stage for progress.  The World Bank has signaled that 8 out of 10 people that will fall into poverty as a result of the economic crisis caused by the Covid-19 pandemic will be from middle-income countries. Thus, an increase in poverty rates of this magnitude also becomes a threat to stability for democracy.

For Mexico, the recent events in the United States and the world should be seen as a lesson and opportunity to design and implement a new roadmap. While it is true that orthodox economic models have failed to provide answers and solutions for the majority of the population, it is also imperative to include the technological factor in this diagnosis. Social distancing accelerated the pre-existing trend towards the digitalization of the economy. This is an unparalleled situation that will have its largest impact in jobs, specifically those susceptible to being dislocated by technology, but also for those SMEs that are struggling to survive the crisis of confinement. According to the National Institute of Statistics and Geography (INEGI in Spanish) in Mexico 42.2% of the population belongs to the middle income sector, therefore it is urgent to design an agenda that can address their specific needs and demands. If we act quickly, maybe we can save Mexico’s democracy. 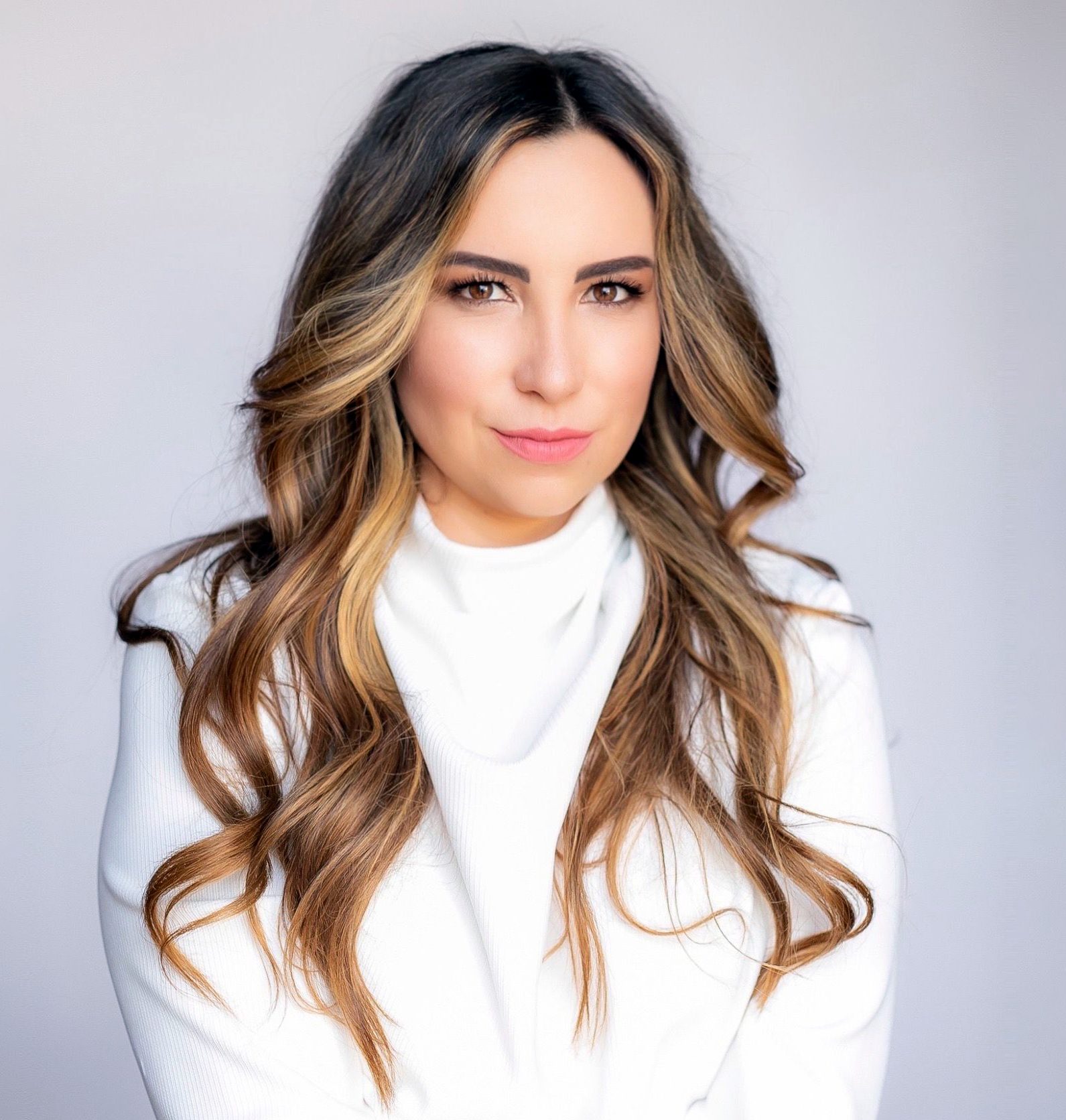 “Populism is a regime of passions and emotions […] contrary to interests, which can be discussed or negotiated, passions aren’t manageable”

“It’s not enough to say that populism is iliberal, we must stress in our critique that’s intrinsically undemocratic”

The shared pursuit of a values-based Globalisation